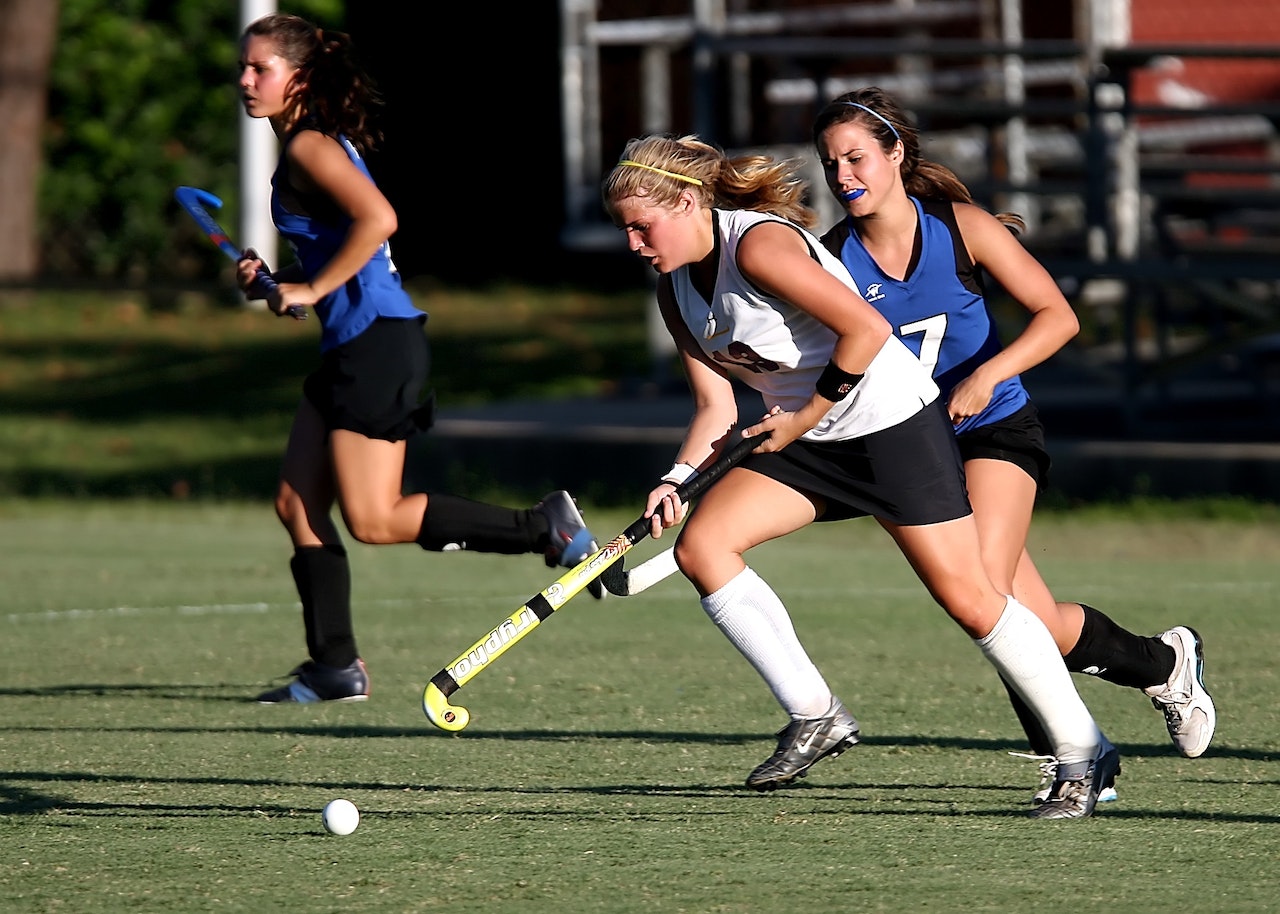 As the saying goes, hockey is more than just a game – it’s a science. The game has evolved drastically over time, but one thing that has stayed constant is the reliance on science and technology to make sure players are performing at their peak.

In recent decades, hockey has seen rapid advances in the use of analytics and data science to give coaches and players better information about what works best on the ice. From stick length to skate blades to special training techniques, teams are constantly looking for new ways to give their athletes an edge over the competition.

At the professional level, analytics have become one of the most important tools for decision making. Coaches, general managers and scouts are using advanced stats such as Corsi or Fenwick ratings to assess how players are performing off the ice and make informed decisions about their lineup and strategies on game day.

Moreover, sports science and technology continue to play a major role in improving safety protocols and training regimens. High-tech equipment such as helmets with sensors can measure the impact of any hit that takes place during a game, helping medical staff quickly identify potential concussions or head injuries among players. Hockey organizations from all levels have adopted these new safety measures in order to ensure that their athletes remain healthy both on and off the ice.

Examples of technology used in modern hockey continue far beyond the CCTV cameras installed at arenas for enhanced security. Technological advances like wearable sensors can allow teams to monitor player performance in real time, providing them with valuable insights into anything from heart rate variations during a physical match up to hydration levels while playing in hot climates. Some teams even utilize virtual reality (VR) simulations as part of their practices, allowing coaches to practice various plays they want their team to enact based on specific scenarios they might encounter during an actual game – this way athletes can get used to specific tactics before they take place on game day giving them a physical ‘heads up’ during matches which could potentially spell victory for them!

The adoption of analytics and sports technology has also led teams to review their methods for evaluating players. On top of traditional metrics such as speed and agility tests, teams should increasingly consider profiling characteristics such as mental toughness or creativity when assessing potential additions to their rosters. Using sophisticated algorithms – including AI-based systems – organizations can add additional layers of detail when it comes to scouting or recruiting new athletes who have proven adaptability skills which could benefit their team in certain situations; this could prove invaluable for those organisations looking for long term success!
Standing apart from other sports in its extensive use of scientific advancements, hockey has firmly established itself as one of the most intellectually challenging yet rewarding disciplines around with various studies being undertaken specifically within this field alone – ranging from biomechanical analysis through biomechanical movement tracking capabilities all so as improve an athlete’s abilities further. Those who understand how these groundbreaking technologies operate will undoubtedly find themselves at an advantage when it comes dominating within this rink arena!

In short, hockey is now firmly entrenched in both science and technology – even though we may not always be aware of it during the game itself. It is these advances which have allowed international tournaments like The Stanley Cup To maintain their prestigious status while also creating healthier working environments where athlete welfare is paramount – ultimately making sure those watching don’t just witness a sport but something much more substantial than that: A high stakes chess match between two forces trying t come out victoriously! 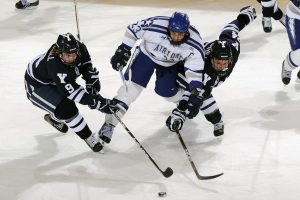 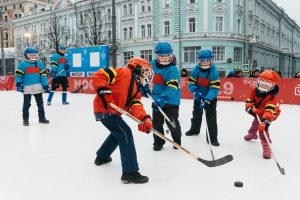 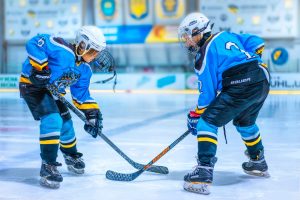